FEATURED POST
*You Have Died But Is It The End? And Why Ghost Of The Dead Can Never Exist*Ways to Know If You Are Following God’s Path for YOUR Life*OVERCOMING STRESS*Why Did Jesus Tell The Thief That He Would Be With Him In Paradise That day?*The Hair, Skull, Remains Of Mary Of Magdaline*Things God Is Telling You to Remove So He Can Bless You*The Things A Narcissist Will Do When They Are Losing Control Over You*Serious Reasons God Is Letting And Allowing You To Go Through an Impossible Situation*Reasons Why God Let You Fall In Love with a Friend Who Didn’t Love You Back*The Rapture and the Second Coming, What’s The Difference?*Is Jesus God?*Are You Guilty Of 7 Things God May Not Accept At All?*“The dead know nothing…”; “…never again will they have a part in anything that happens under the sun”.*Your Own Pleasures*Sea of Life*2 Corinthians 11:14*She Mocked Jesus, Then This Happend*Why GOD Created HUMANS*A “PERSONAL” Relationship*The Day of Judgement
Skip to content

The Hair, Skull, Remains Of Mary Of Magdaline

The skull of Mary Magdalene can be found in the South of France in the once Gallo Roman town of Villa Latta or Tégulata, which after the death of Maximin (one of Jesus’ seventy-two disciples), became St. Maximin-la-Sainte-Baume.

The skull of Mary Magdalene rests most of the year in the crypt of the Basilique Sainte Marie Madeleine, a massive Gothic basilica whose construction began in 1295 under Charles II of Anjou, King of Naples, Count of Provence and nephew of St. Louis (King of France). It was on this ground, that Mary Magdalene’s body was buried by her good friend Maximin (1st bishop of Aix), and later hidden for centuries only to be re-discovered on December 10, 1279 during excavations ordered by Charles II himself.

Mary Magdalene’s remains were found intact except for her jaw bone. In the dust inside the tomb was a wooden tablet wrapped in wax.

Also found in her tomb was the Sainte Ampoule (a glass sphere containing earth soaked with blood of Jesus Christ collected by Mary Magdalene at the foot of the cross). 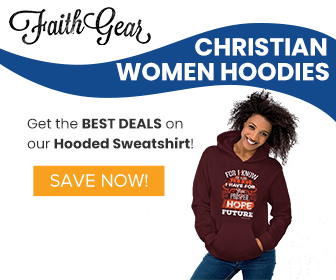 Mary Magdalene’s jaw bone had been sent to Rome after a previous excavation of her tomb and before the Saracen invasion of 710 AD, when all important relics in France were hidden. In Rome, Mary Magdalene’s jaw bone had been venerated for centuries. With the news of the 1279 discovery, Pope Boniface VIII returned the jaw bone to St. Maximin-la-Sainte-Baume and on April 6, 1295 it was reunited with the skull of Mary Magdalene. The pope then published the pontifical bull for the establishment of the Dominicans at Sainte Baume and St. Maximin. The Dominicans chose Mary Magdalene as co-patroness of their Order of Preachers.

When first opening the tomb of Mary Magdalene in 1279, there was a wonderful smell of perfume that filled the air, and there was a small piece of skin attached to her skull in the spot where Jesus touched her after his Resurrection. The bishops who witnessed the excavation called the piece of skin “noli me tangere,” for they realized that through the miracle of Jesus’ touch the skin was still alive. Those in charge of the relics carefully sealed the noli me tangere in a glass vase. Centuries passed….  there was a widely recognized, time-honored alliance between Mary Magdalene and Provence..

In 1793 during the French Revolution the shrine was broken into and the relics thrown about. The basilica at St. Maximin was saved from utter destruction by transforming it into a government store placing over the great doors the words – Fournitures Militaires or “Military Supplies.”.

Joseph Bastide, sacristan of St. Maximin, removed the skull of Mary Magdalene  along with the Sainte Ampoule and the noli me tangere. After the Revolution, Bastide brought his treasure to the archbishop..

Less than a century later, at the time the gold reliquary was created to house the skull with its golden hair carried by four golden angels (presumably 1860 because the Roman numerals “MDCCCLX” are on the back), the artist designed a special place below the skull to put the glass vial containing the precious noli me tangere. 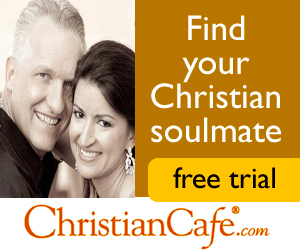 You can find the skull of Mary Magdalene in the crypt behind an iron grate every week of the year but one. As most crypts are, it is deep under the ground floor of the basilica, down a narrow stone staircase.

The skull of Mary Magdalene is in the crypt behind the iron grate in the center just behind her alabaster sarcophagus. It is difficult to see the skull through the iron grate even when you stand close. The sarcophagus on the left is that of Maximin and on the right Cedonius (the blind man Jesus healed).

It is truly remarkable that after 2000 years the skull of Mary Magdalene is preserved in a little town in the South of France for all the world to come and see. The spirit of this exceptional friend of Jesus lives on to this day, and is especially rich in Provence.

As much as I love to continue extracting layers of wisdom and spiritual insights from Her gospel and Her presence in the traditional gospels, I also LOVE gathering information about the historical presence of Mary Magdalene.

If you have any interest in Mary the Magdalene, I think you will find these findings quite riveting.

On December 9, 1279, Charles II had brought with him some workers to undergo a search in the oratory of Saint-Maximin to find the relics of Mary Magdalene. He ultimately found four sarcophagus: one of alabaster and three made of marble.

To this day, we can still visit the relics of Mary Magdalene in the 4th-century crypt of the Basilica of Saint-Maximin, not far from the original oratory discovered by Charles II. I lived in the area for about a year, and I return to Saint-Maximin every Summer, and my personal experiences in the basilica and grotto have been nothing short of mystical and profound.

These recent years, a number of scientific researchers have undertaken the study of the hair attached to the skull that is purported to be Mary Magdalene’s.

The recent studies confirmed the anthropological expertise of bones of Mary Magdalene led by the CNRS (French National Center for Scientific Research) in 1974: the woman to whom the skull belongs was of Mediterranean origin, in her fifties, with dark brown hair that had retained particles of clay used for cosmetics and antiphrastic purposes. 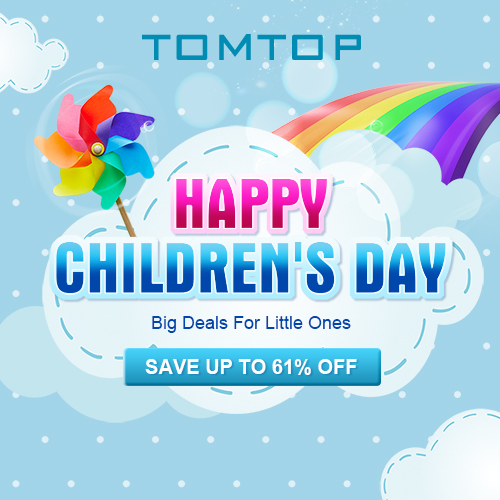 A study conducted in 2018 and published in May 2020 examined a strand of hair from the skull of Mary Magdalene located in Saint-Maximin-la-Sainte-Baume.

Using a helium ion microscope, the researchers magnified the strand of hair up to 50,000 to obtain relevant microscopic elements.

They also sampled clays, mosses, and water extracts from the grotto of Sainte-Baume.

What they did find was corroded mineral material that was commonly used in North-Africa and around the Mediterranean basin to clean and care for hair in antiquity.

The type of clay they found on the hair was also used to prevent the infestation of termites and insects in animals, and lice in human hair.

What is interesting too is that the findings of mineral particles of gypsum, aragonite and salt, algae fragments indicate that Mary Magdalene’s hair had been in close contact with sea water.

They also took and analyzed samples of material from the ceiling of the Sainte Baume grotto, and found the presence of barite, a mineral composition of sulphur and barium..

That composition was also present on the hair strands, suggesting that the woman whose skull is still exposed in Saint-Maximin-la-Sainte-Baume had been present in the grotto

2022-10-21
Previous Post: Things God Is Telling You to Remove So He Can Bless You
Next Post: Why Did Jesus Tell The Thief That He Would Be With Him In Paradise That day?